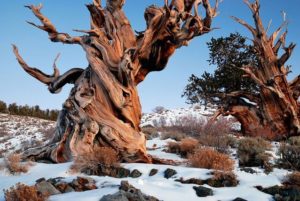 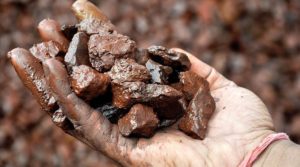 we would like to invite you to the Opening Conference

“Looking at Things in Southeastern Europe: Regional Archaeology in Search of Viable Futures”

This Conference is organized in the framework of an international research program on archaeological theory and practice “The Construction of Knowledge in Archaeology and Art History in Southeastern Europe”. The program is coordinated by the Centre for Advanced Study (CAS), in collaboration with Dr. Gheorghe Alexandru Niculescu (Vasile Pârvan Institute of Archaeology, Bucharest) and Prof. Dimitris Plantzos (Department of History and Archaeology, National and Kapodistrian University of Athens) and funded by the Getty Foundation, as part of the Connecting Art Histories Initiative.

The production of archaeological knowledge in the countries of Southeastern Europe (Albania, Bosnia and Herzegovina, Bulgaria, Croatia, Greece, Cyprus, Kosovo, Montenegro, North Macedonia, Romania, Serbia, Slovenia and the Turkish province of East Thrace) shows a remarkable uniformity, usually ascribed to the dominance of the culture-historical paradigm – a way of thinking shaped by the belief in the existence of cultural wholes, expressed in “archaeological cultures” and equated with distinct ethnic entities. Originating in the late 19th century, culture-historical archaeology was influenced by nationalist political agendas, which described modern nations as continuations and developments of ancient cultural environments and ethnic solidarities. Although culture-historical thinking has been largely abandoned by archaeological theorists since the 1960s, it has shown a remarkable resilience, not only in our region, but also elsewhere in Europe, Latin America, and the United States.

The aim of the program is to explore the regional intellectual potential for change in archaeological theory and practice. The conference will present an opportunity to discuss the research directions archaeologists active in the region wish to follow, and the implications the paradigm shifts that could be envisaged might have for the ways the region’s past is understood.

Please, find the program on the link:

If interested, please RSVP to varzonovtseva@cas.bg latest by April 14, 2021 and we will send you the Zoom link. 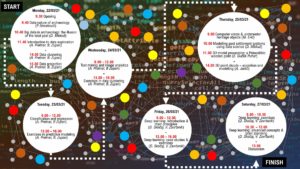